Meet precious Kaitlyn & Tyler! This adorable couple met in high school while deciding to ride in the same car with some friends to an away basketball game. Tyler knew pretty quickly he needed to get to know Kaitlyn a little more so he decided to ask her out for frozen yogurt! While Kaitlyn was soon graduating and moving to Tuscaloosa for school, they still knew they were too important to each other to let distance get in between their relationship.

In August, Tyler and Kaitlyn had plans to go to dinner to celebrate Kaitlyn’s birthday! They were supposed to meet some friends downtown  and while on the way their friends called and said they would be just a little late. So Tyler suggested they walk around railroad park while they waited for them to arrive. As they were walking around, Tyler mentioned he left his work phone in the car which he decided to go grab his phone. Kaitlyn stayed in the park and soon she noticed Tyler walking back with a puppy! TAKE NOTES GUYS!!! She was so excited for the puppy that she thought that was the surprise! But Tyler told her to check the collar which said “Will you marry me?”. Could this be any cuter!? Of course Kaitlyn said yes! Their sweet friends and family were waiting to celebrate with them, which is so memorable. Kaitlyn said, “I couldn’t ask for anyone better. He is my best friend, my biggest supporter and my whole world. I’m so thankful God gave me him at 18.”

I’m so excited for their wedding next fall at Yellow Branch Plantation! For now, enjoy their precious engagement photos below! 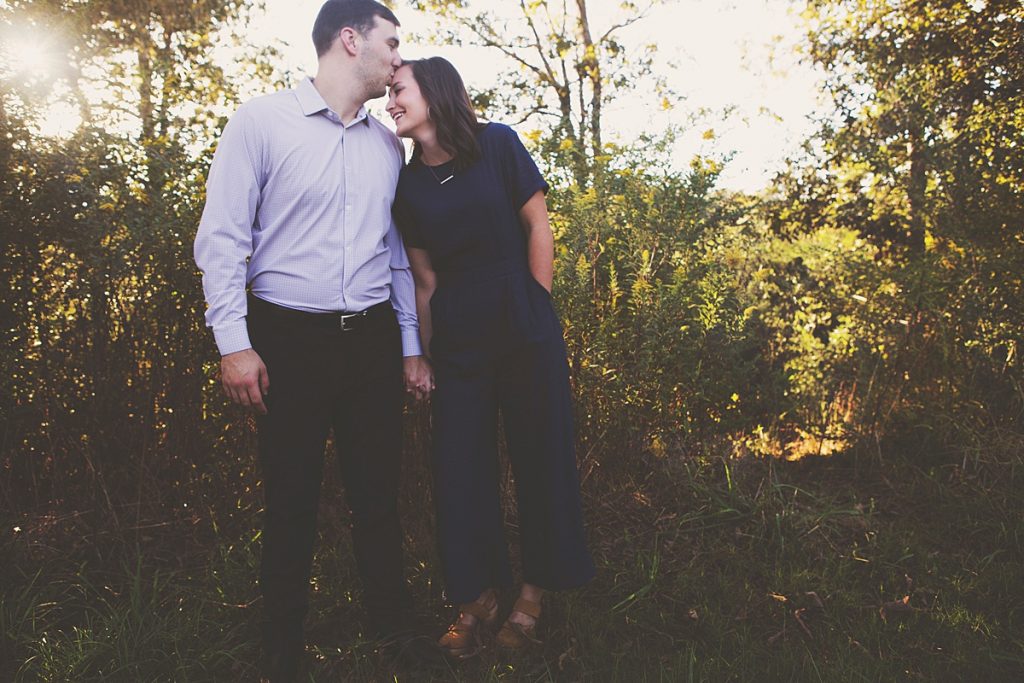 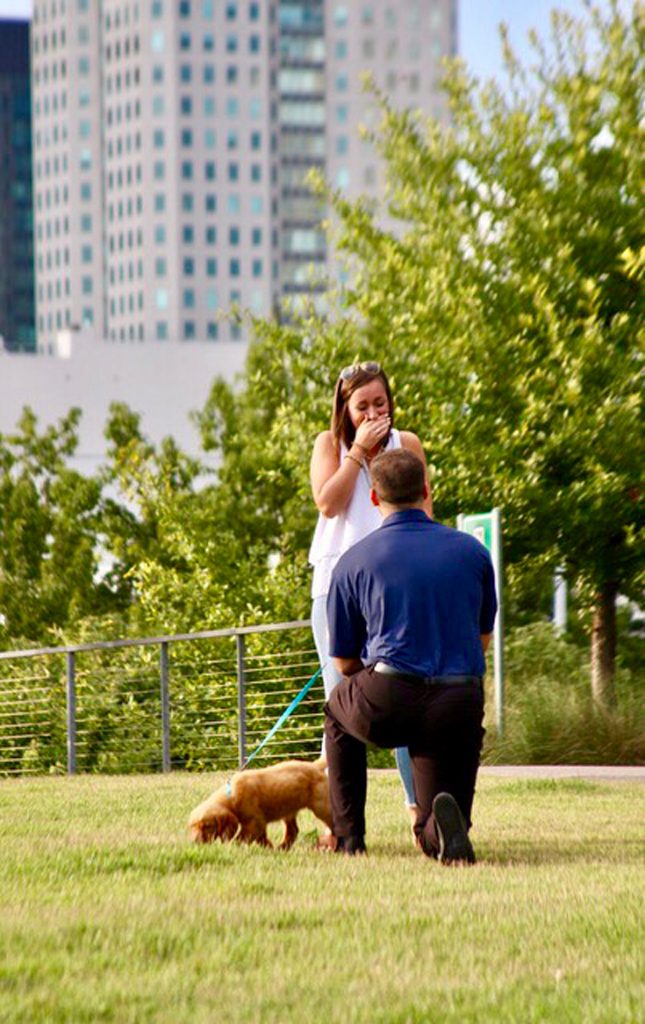 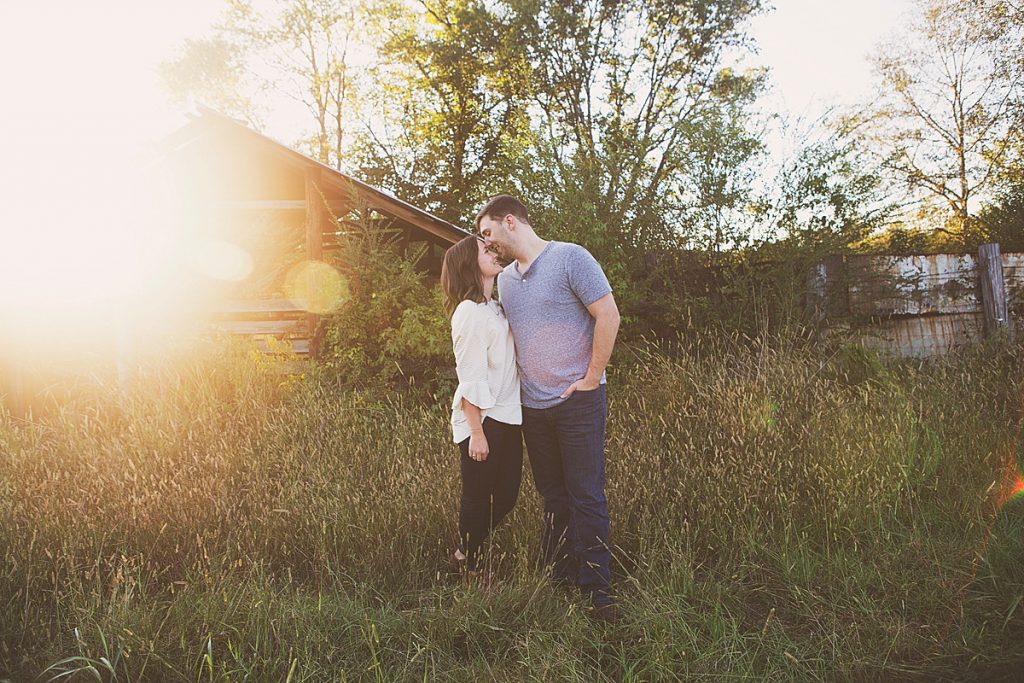 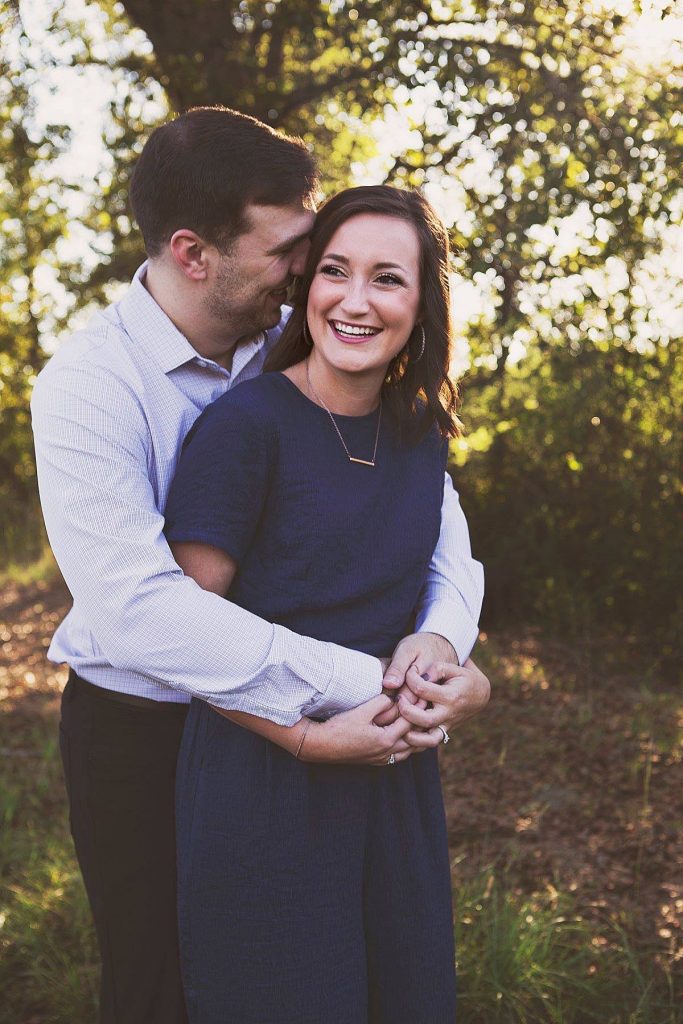 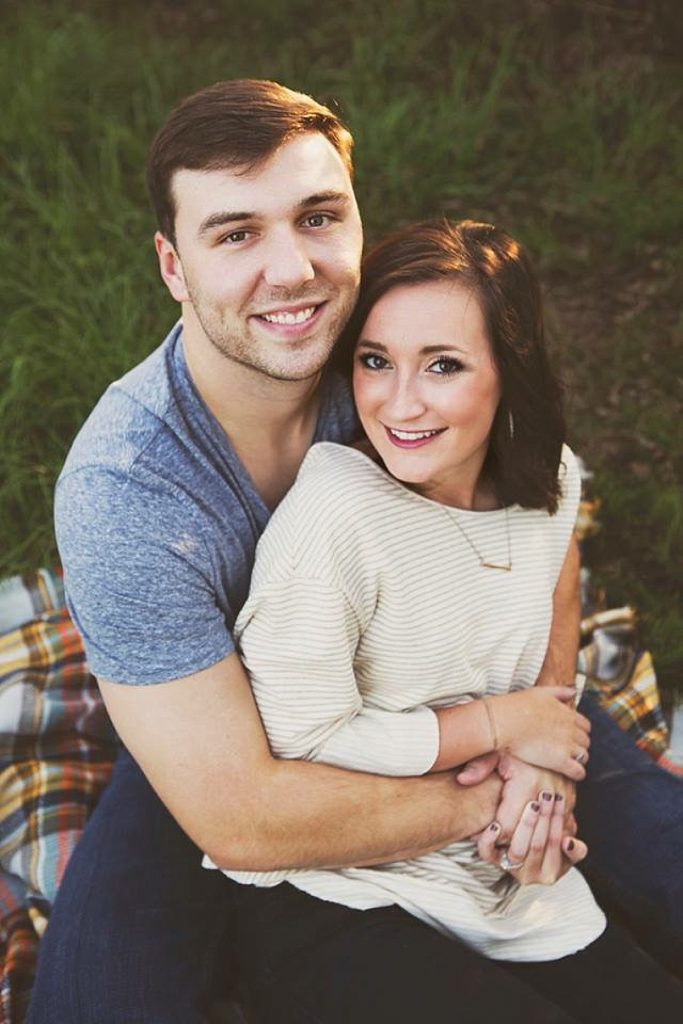 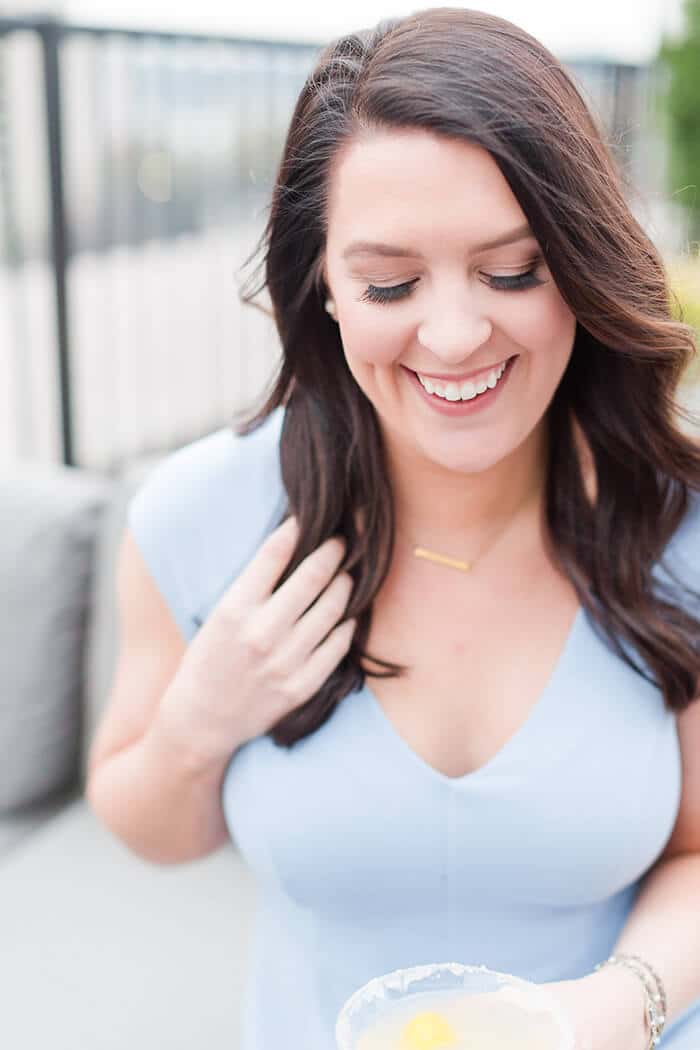 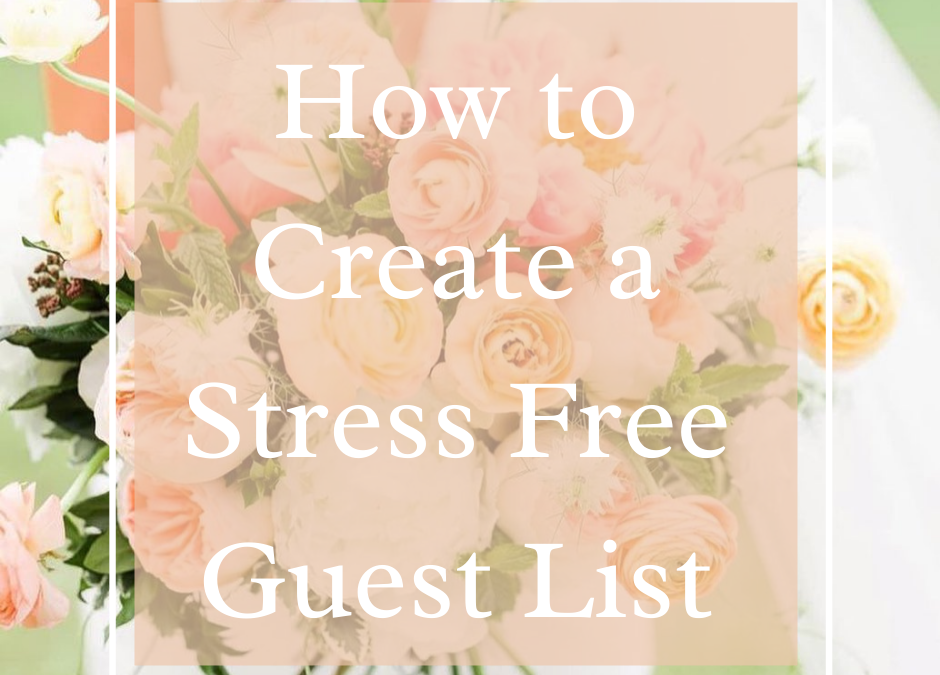 How To Create a Stress Free Wedding Guest List

Hey ladies! We  know in the midst of all of the planning and festivities, there is always several tasks that need to be dealt with before the big day. One of the most stressful and off-putting tasks is the dreaded guest list that leaves you with questions like, “Who... 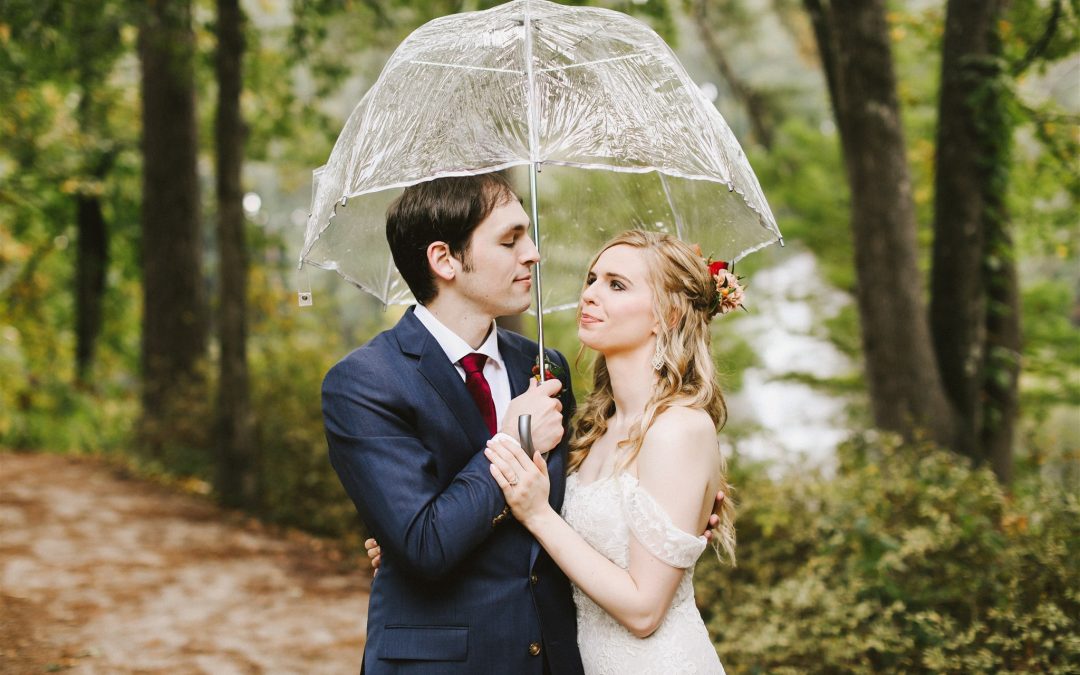